YouTuber, RPG Maker Developer, and the community's favorite curmudgeon, Dutch Power Creations has been spotted in Trailblazer! Dutch is a longstanding member of the community, and is working on his own game: The Lost - set in a land of deserts and warring Tribes, it's a very deep and very complex game with a multi-faceted battle system. If you like complex combat and strategic thinking, but also enjoy a unique story, you should take a look at his demo Here. Also, if you enjoy RPG Maker Let's Plays and are looking for some cantankerous commentary, you should check out his YouTube channel, where he has recorded his own playthroughs of hundreds of RPG Maker games. Dutch is always willing to jump in and help the community, but isn't afraid  to speak his mind. There's a lot of good advice in his archives.

Also, if you've been following me for a while and have read up on my own Combat Design Philosophy, Dutch is a great playtester, as he embodies that Body-type player, and you can really see how those kinds of players will view and interact with your own game. So show the guy some love.

But where does one find Dutch in Trailblazer?

In an era of rapid expansion from the Louisiana Purchase, Mexican concessions, and Manifest Destiny, America's empire, in theory, spread coast-to-coast across the entire continent. However, it's not enough just "say" it's owned, citizens need to be there to occupy this vast unoccupied (not really) land. This was done by the federal government disposing of as much of the land to new states and new settlers as possible. This led to the enactment of things like the Homestead Act, where up to 160 would simply be gifted to any citizen who could relocate themselves an area of "unoccupied" land - as long as they had never raised arms against the U.S Government (sorry, Confederates, no free property for you). The race to have the land occupied became so fevered that the sometimes the federal government literally held races where plots were given to the first wagon that could reach a spot from a starting line. Property was required to be worked or improved in some way by the homesteader, and this meant farming, ranching, mineral mining, oil drilling, or a variety of other uses. These kinds of activities aren't free, the government still needs their cut, which means permits. The problem is that with such frenzied methods of acquisition is that recordkeeping was… less than perfect. Enter the scoundrel of Trailblazer's newest Side Quest: Dutch Powers. 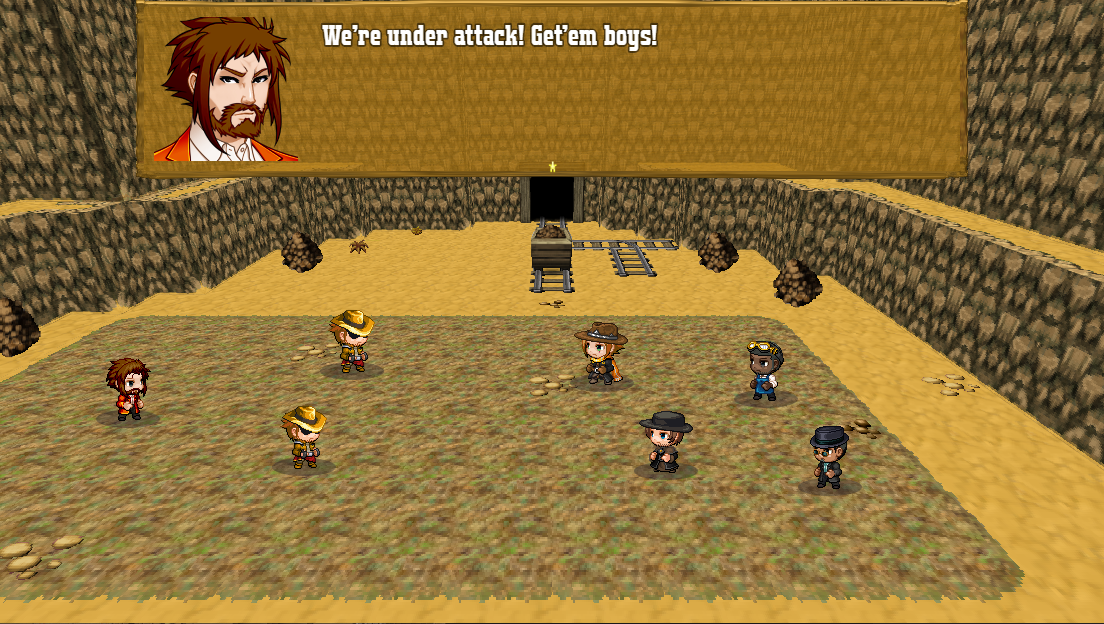 Dutch and his gang have been using the corruption that money and power naturally breeds, especially in a time of lax recordkeeping. In this time, permits to - prized farms, gold or silver mines, and oil fields can be worth more than gold. A black market has emerged where the deeds to valuable land can be bought and sold by men of means - cattle barons, industrialists, organized crime, corrupt politicians. Dutch and his band don't control this market, they just take advantage of the opportunity it provides - selling "acquired" permits to the highest bidder. They roam the frontier in search of valuable land. Once a suitable land is found, they approach the homesteader offering them a deal: your papers for your life. Those who agree become tenant workers on land no longer theirs. Those who don't are swiftly killed. These methods have afforded the gang a certain level of protection and immunity in most of the country, but Deadwood isn't part of the country, it sits on Sioux Land. A city of thieves, and there is still some honor among thieves. 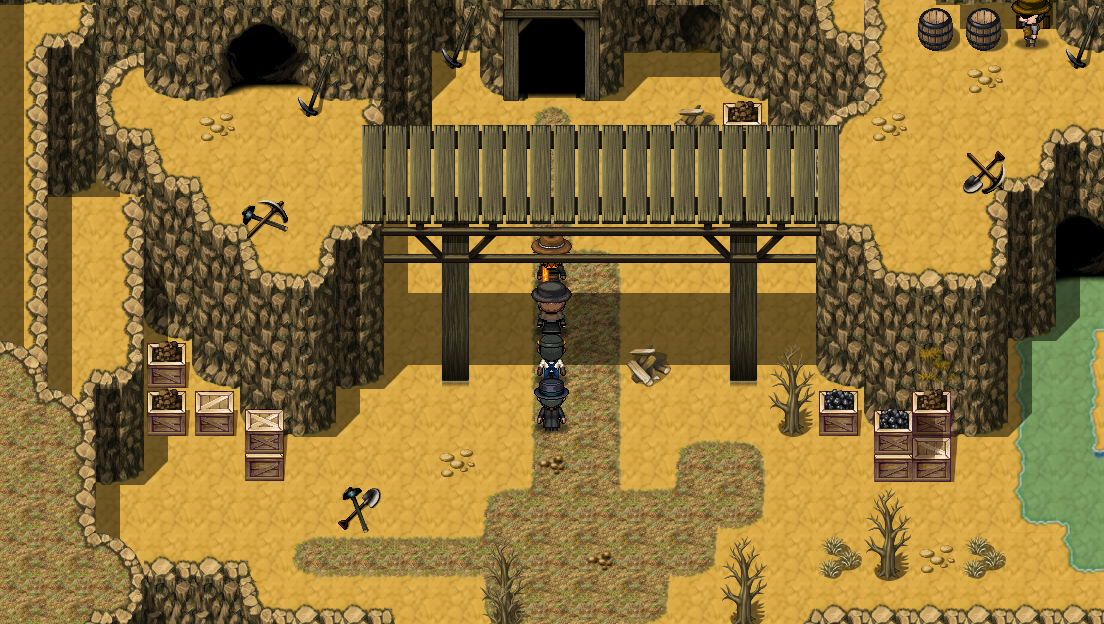 A nearby oil-drilling camp was attacked and everyone killed. It was likely the work of Dutch and his gang. There's no law enforcement to pay off and no politicians to smooth over his crimes. This is the frontier, and out here, we have our own frontier justice.

If you're up for the challenge, take the wanted poster, investigate the oil camp, and put an end to this criminal once and for all!

This bounty and it's associated Side Quest will be available as early as Chapter 1, in both the Demo and Beta versions of the next release, coming in September!

I've been saying we need to put a bounty on dutch for years!

Hahaha nobody is gonna do this side quest *chicken noises*!

I knew that guy Dutch was up to no good lol

He's been making trouble in the neighborhood!